After having sailed 3,020 nm through the Indian Ocean, Faule Haut and her Skipper Ingo have reached the island Mauritius, east of Madagascar on September 27. 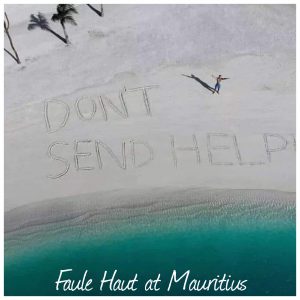 It took them 23 days, which was faster than expected. The crossing was without any problems, except that the whisker pole broke.  The first four days were really tough, with the wind blowing over 40 knots but then the rest was easy. 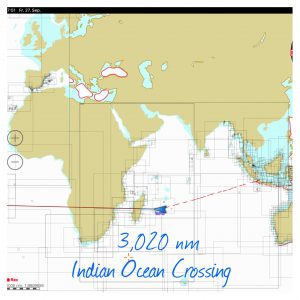